D. R. Dunlop & Associates, Inc. was founded, in 1987, to capitalize on founder David Dunlop's extensive experience managing the Visits and Conferences Service at Global Affairs Canada*.  As Deputy Chief of Protocol from 1977 to 1987, Mr. Dunlop planned, managed and coordinated countless state and official visits to Canada, conducted Northern Tours for foreign heads of mission and created and ran the Official Visits Service at EXPO 86, in Vancouver.

In the 35 years since its establishment, D. R. Dunlop & Associates, Inc. has developed an associate base that enables it to provide full meeting, conference, trade show, special event and visits management services to meet a wide range of client requirements, from small meetings and functions to multifaceted conferences, high-profile special events and complex visits programs.

Over the years we have handled, or been involved in, everything from small consultation meetings to high-profile international conferences, large trade shows and several G7 and G8 Summits. Today, we are a multi-generation team of seasoned event professionals—a formidable combination of hard won experience from many trenches combined with Millennial savvy for a youthful but reasoned approach 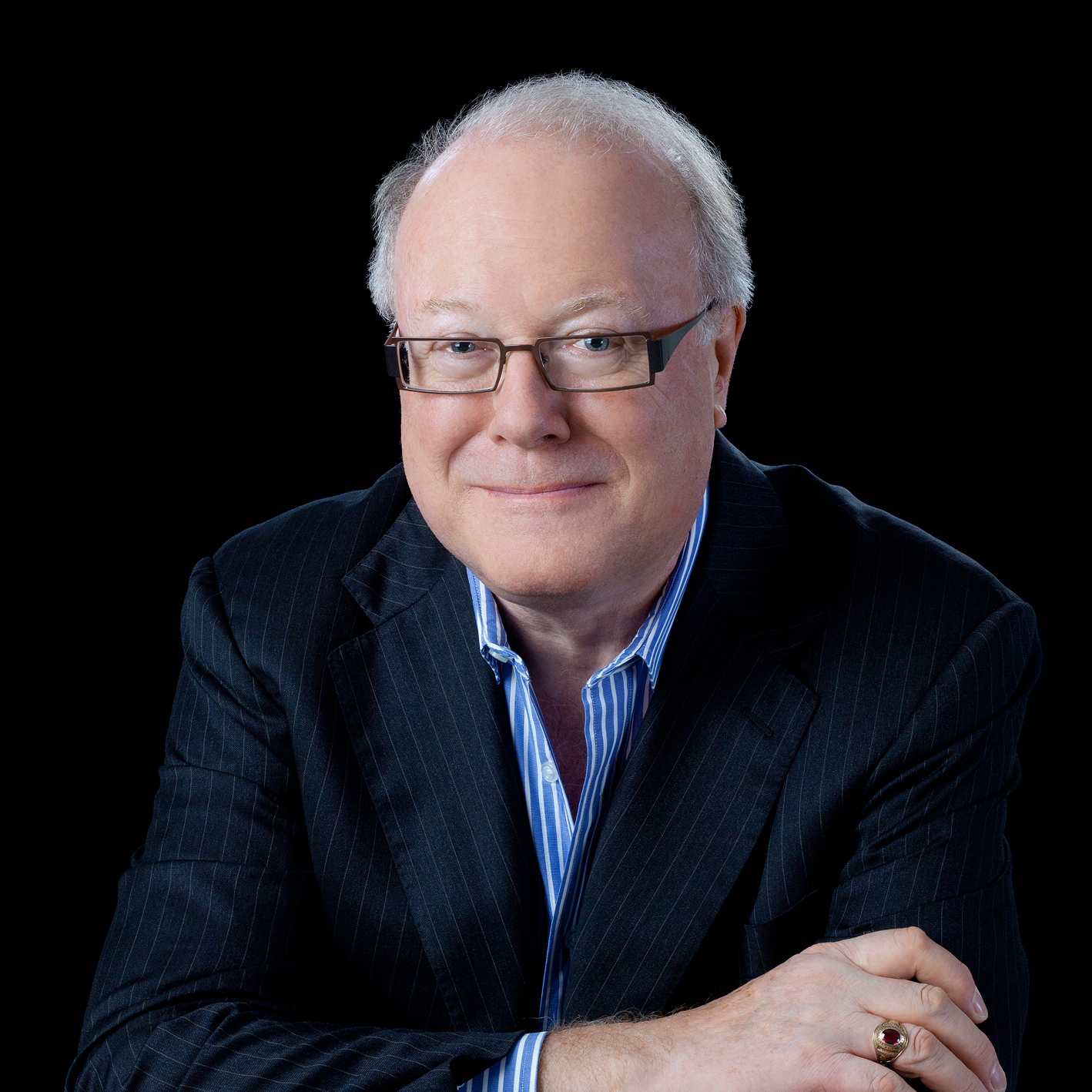 David Dunlop has been planning and managing meetings and conferences, in one form or another, for over 40 years, 35 of them as President of D. R. Dunlop & Associates, Inc., which he founded in 1987.

His interest in meeting and event planning was sparked at Montreal's Expo 67 where, as a Canada Pavilion host, he co-chaired the Canada Day event for Pavilion hosts and hostesses. And, previously, while working as a summer student at the National Film Board, he spent several weeks as camera caddy for the photographer of the Shah of Iran during the Shah's 1965 summer visit to Canada.

In 1973, he joined the Ministry of State for Urban Affairs as Executive Assistant to the Deputy Minister. Two years later he became Special Assistant to the Commissioner General for the Canadian Habitat Secretariat and traveled world-wide for preparatory meetings for the 1976 United Nations Conference on Human Settlements, in Vancouver. During this time he organized meetings in Australia, the Philippines, Hong Kong, Nairobi, at the United Nations in New York and the OECD in Paris.

Keeping multiple meetings on the rails had now become a serious skill set. In 1977, he accepted the post of Deputy Chief of Protocol (heading the department’s Visits and Conferences Service) at the Department of Foreign Affairs and International Trade where, for ten years he was responsible for official visits to Canada of heads of state and government, foreign ministers and other ministerial-level visitors, and for policy and logistics for official visits to Canada.

After countless official visits, several Northern Tours for foreign heads of mission, and participation in sixteen RCMP training programs, titled How to Keep the VIP Happy and Alive, it was time to move on. In 1987 he left the public service to establish D. R. Dunlop & Associates, Inc., Event Planning and Management.

Since then he has coordinated policy and logistics for over 300 meetings and conferences, in both the public and the private sectors, from 10 to several thousand participants, in all provinces and territories and in five countries. 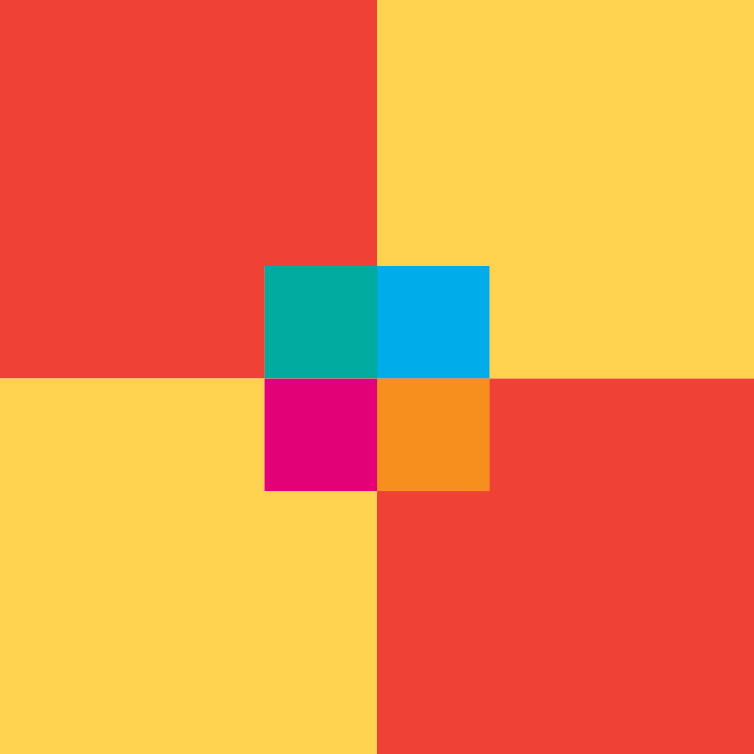 Susan is RedTable Design and de facto communications director for all DRDA event projects requiring outsourced communications tools and materials. She brings to the table over 40 years of experience as a writer, editor, graphic designer, project manager, and more recently, web designer—35 of them as communications coordinator for D. R. Dunlop & Associates, Inc. client projects.

In 2013, she added web capability, so we could keep up with the Joneses, or at least with Google.